END_OF_DOCUMENT_TOKEN_TO_BE_REPLACED

Watch this video on the official The Things Network Youtube channel. 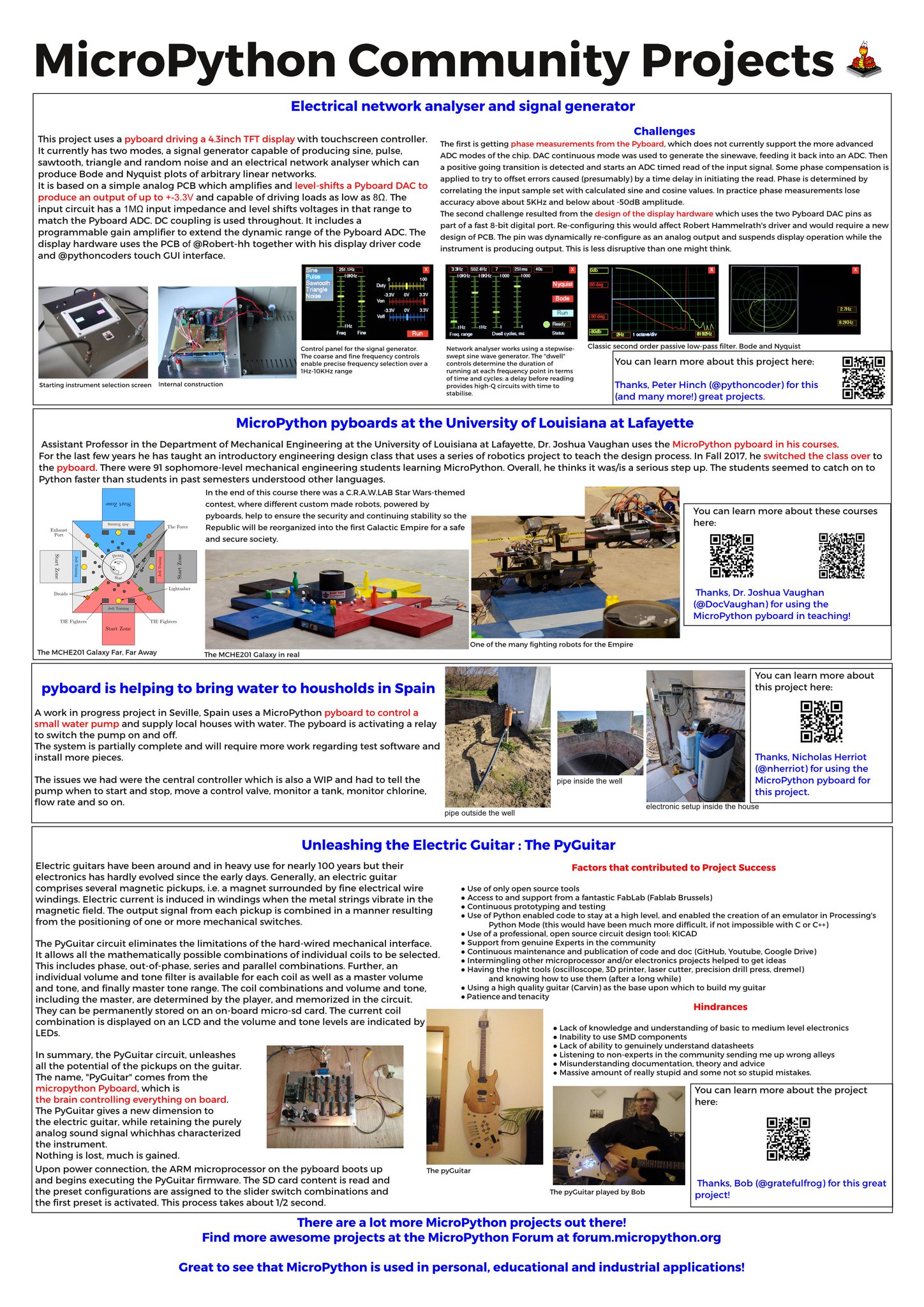 from the MicroPython Forum, check more information at forum.micropython.org

Superintelligent algorithms aren’t about to take all the jobs or wipe out humanity. But software has gotten significantly smarter of late. It’s why you can talk to your friends as an animated poop on the iPhone X using Apple’s Animoji, or ask your smart speaker to order more paper towels.

Tech companies’ heavy investments in AI are already changing our lives and gadgets, and laying the groundwork for a more AI-centric future.

The current boom in all things AI was catalyzed by breakthroughs in an area known as machine learning. It involves “training” computers to perform tasks based on examples, rather than by relying on programming by a human. A technique called deep learning has made this approach much more powerful. Just ask Lee Sedol, holder of 18 international titles at the complex game of Go. He got creamed by software called AlphaGo in 2016.

Read the full article on www.wired.com, by TOM SIMONITE.

Check our meetup site and come to one of our free Meetup’s meetings!

Schrijf je in via meetup.org!